VMware Tools is a critical component in your virtual infrastructure. It provides drivers for virtual and paravirtual devices, security components, and capabilities such as guest file system quiesced snapshots. On that note, I am delighted to announce the general availability of VMware Tools 11.0. 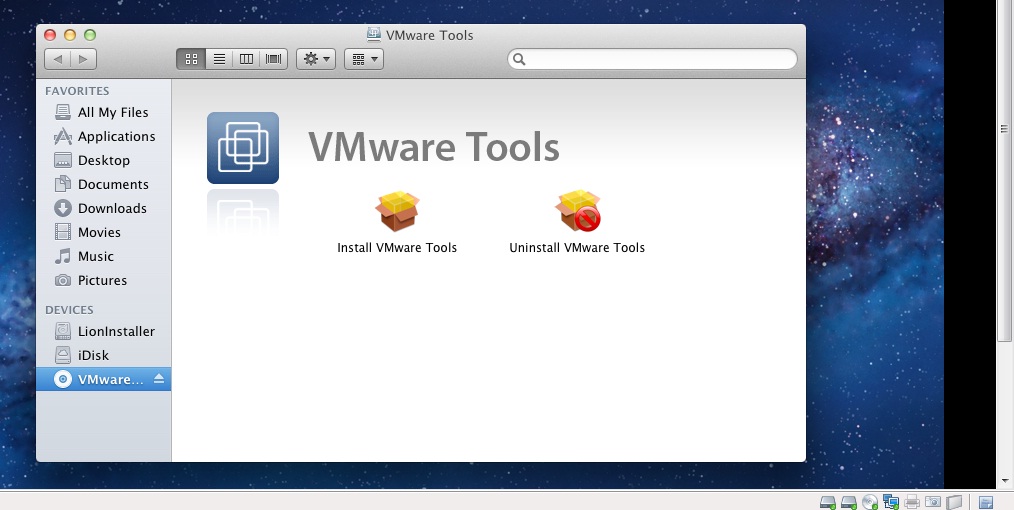 A major version bump usually signals significant new features, and this release is no exception. We continue our efforts to minimize additional reboot requirements by making the VMCI driver available through the Windows Update channel for Windows Server 2016 and above. My colleague Eric Gray blogged about the initial launch of this back in August 2018 when we made the pvscsi driver available through Windows Update. In April this year, we launched VMware Tools 10.3.10. At the time we made the vmxnet3 driver through this channel. We’re working hard to give you the option of further drivers, so expect to see more of this kind of announcements as time goes on.

From a security perspective, we have split out the monolithic AppDefense driver into 2 separate drivers. We have split the AppDefense driver (glxgi.sys) into glxgi.sys and giappdef.sys. Glxgi.sys continues to provide guest integrity functionality, and the new giappdef.sys provides process and network attestation. This splitting of the drivers means we can replace the user-mode components without requiring a reboot, and that has to be a good thing!

There are 2 new features from the perspective of the Guest Admin. First, you can now configure VMware Tools to prevent automatic upgrades. You can also prevent a vSphere Admin from adding or removing VMware Tools components. If you have strict change control or security requirements, this one is for you!

So what about Linux?

It’s no secret that the TAR and OSP (Operating System Specific Packages) for Linux are no longer under active development. 10.3.5 was the final release of these tools from a feature perspective. However, we continue to backport security fixes for legacy Linux distros. To distinguish the fact that there are no new features for these VMware Tools, we are releasing VMware Tools 10.3.20, which is only available as TAR and OSP. If you’re running a modern distro, you should be using open-vm-tools rather than the OSP or TAR tools. Once the OS vendors have completed their build and test of the code, the latest version of open-vm-tools will be available in your repo. If you need to upgrade before your vendor pushes open-vm-tools to their repo, you can download the code from Github and compile for your platform.

So that’s the platform-specific aspects covered. On top of those, we also have some other general improvements for you. As of VMware Tools 11.0, we now capture the installation log into the hypervisor logs. In the case of issues, we collect these logs in the VMware support bundle for GSS to troubleshoot.

That’s a bunch of new features, performance bumps, and security fixes. If you’re itching to get your hands on the latest version, you can download from https://www.vmware.com/go/tools.

Also released today are VMware Workstation 15.5 and Fusion 11.5, which come bundled with the latest versions of VMware Tools.