Super Wing Commander is based on a classic PC game, which itself was a throwback to 1981's groundbreaking Star Raiders. If fans were hoping SWC would reach new heights on 3DO, they'll be disappointed.

If you've played previous versions of Wing Commander, you'll recognize the plot. In the year 2654, the planets of the Terran Confederation are locked in a deadly struggle against the Kilrathi Empire. As a rookie pilot, you're assigned to a squadron that launches from the space cruiser Tiger's Claw. In the Claw's briefing room, you'll receive instructions, and then, with a wing-man at your side, you'll venture out on first-person cockpit-view missions. Successfully complete your assignments, and you'll be reassigned to better ships. Between missions, you consult with other pilots or practice in the simulator.

Seven ships fly in the Confederation fleet. Each has its own flying capabilities, and each is equipped with distinctive lasers and missiles.

Super Wing Commander - A revamped version of WC1 has been released for the 3DO and Macintosh platforms, incorporating completely redone hi-resolution graphics, full speech during all the cinematic sequences, and more. During the Super Wing Commander campaign, you have the opportunity to fly up to five types of ships. Although the cockpits have different instrument arrangements, they contain the same dials and gauges. The viewscreen and Heads-up Display provide a clear view of space directly ahead of you.

Among the special weapons at your command are Heat-Seeking Missiles, Porcupine Mines, and Mass Driver Cannons. Shields give each ship different defensive strengths.

Unfortunately, flawed game play neutralizes these potentially exciting missions and weapons. The missions are usually either too short or too repetitive, and slowdown cuts into the building intensity. Even worse, when several ships fill the screen during battles, your controls either become jerky or freeze up. 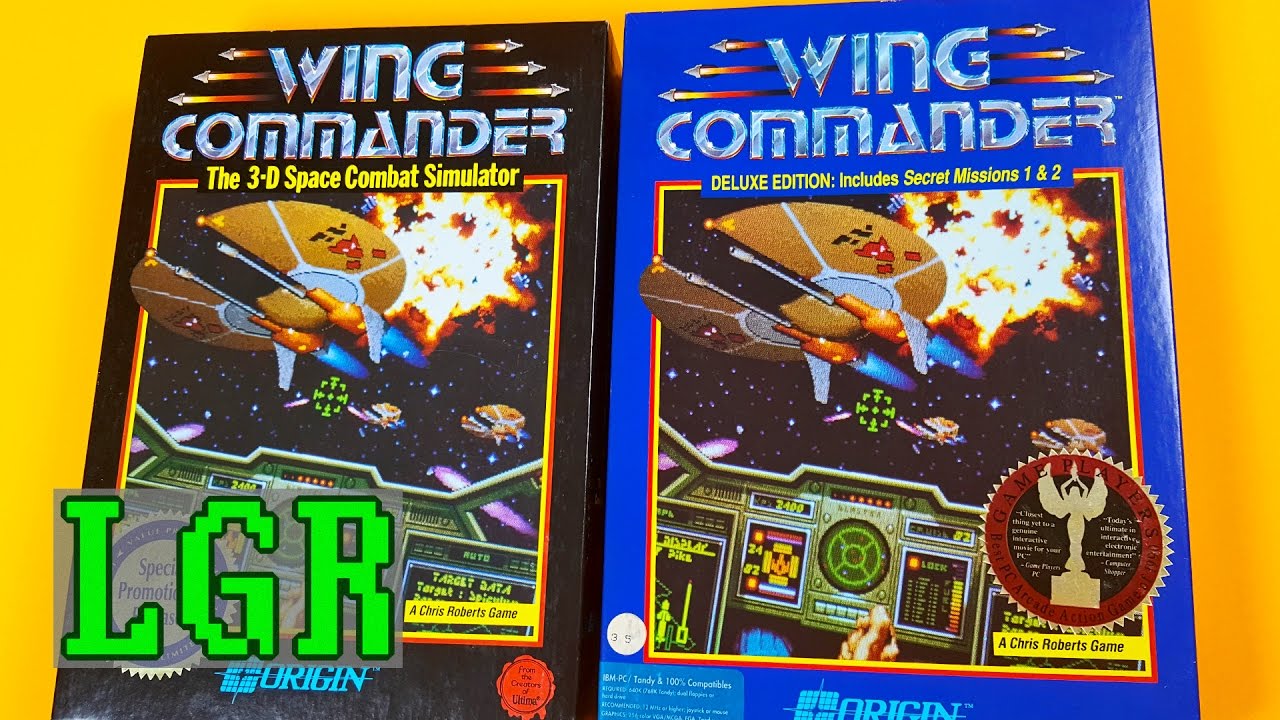 The visuals in SWC vary. Scenes new for SDO, like the launch sequence, use spectacular state-of-the-art computer animation that shows off the system's power. Your first-person cockpit view, however, ranks only above average in comparison with other flight sims. The doseups of characters look great at first, but their monotonous facial expressions make them talk like actors in a Monty Python animation.

The audio tends to compound the problems with the graphics. The voices are slow, and the dialogue stalls at some points, making the characters seem bored. The music does manage to improve on the SNES's droning soundtrack.

Fans of the Wing Commander series are probably the only ones who will enjoy this game. Anyone looking for a thrilling flight will find Super Wing Commander to be a tedious disappointment.